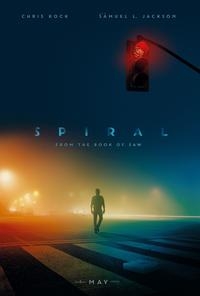 R
Working in the shadow of an esteemed police veteran, brash Detective Ezekiel Banks and his rookie partner take charge of a grisly investigation into murders that are eerily reminiscent of the city's gruesome past. Unwittingly entrapped in a deepening mystery, Zeke finds himself at the center of the killer's morbid game.

RATING REASON: for sequences of grisly bloody violence and torture, pervasive language, some sexual references and min
About Film Ratings